5 participants youngters untill 30 years - would you like to join this event? Write us email on Helena.Dreiseitlova@bpwcr.cz with your short motivation. 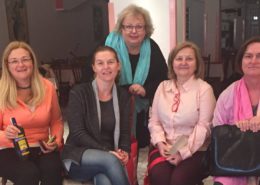 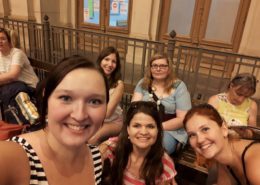 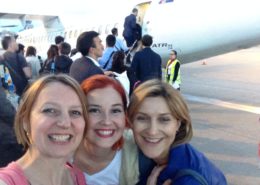 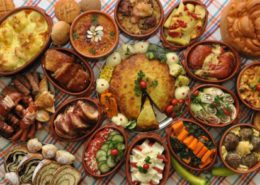 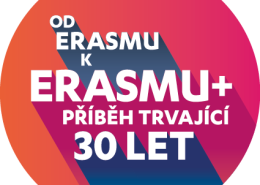 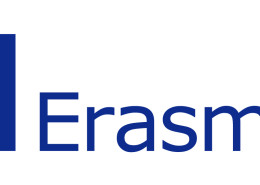 This project's overall objective is to raise the standards of reporting while making them more gender sensitive and strengthen the human capacity of the ngo's and their partnership with media in the partner countries. This is part of the process of enhancing democracy, good governance and human rights in the country while promoting professionalism and editorial independence.
The project's main specific objective, is to provide a group reporters from Serbia, Estonia, Italy, Czech republic, Macedonia, Croatia and Bulgaria with a long training program that will equip them with knowledge, skills and contacts aimed at enabling them to report on gender issues in a gender sensitive matter.
Speaking from experience a lot of information especially concerning promotion of gender equality, promotion of successful women and/or their businesses are as not as much visible as they can be and not always young people especially those with female, minority or poor background are informed about the progress or need of progress and equality that are going on in their municipalities or cities or even in Europe. Another aspect is that media are a key part in creating public opinion and therefore a wrong message can lead into creating prejudices and stereotypes but also a right one can assist into fighting discrimination. The idea for this project comes from the need to encourage young people, especially women, to exchange different points of view and experience how to use media as a tool especially when working with youth and on topics as gender based discrimination and marginalization and in promotion of gender equality.
Key element of this project is use of media as a tool to reach the goals for which youth women activists fight for – Positive change towards Gender Equality and it's promotion. The possibilities are here, but it is up to everybody according to the needs and the cultural surrounding to be able to use them.
The project will empower the participants to make their projects/activities more visible to the public but also will give them concrete tools on how to address them for promotion of gender equality and be gender sensitive towards their target group by using different media, with special aspect on online media. Part form this project will be creating of public opinion but also how to send the right message to the right group and guide them into gender sensitiveness and equality.